The Antonio Montero winery is located in Galicia, in the northwestern part of the province of Ourense.

Our wine cellar is, above all, a traditional family company stablished in the Ribeiro´s viticulture tradition. In fact, his genuine name, “Antonio Montero” has passed from generation to generation, being the “antroponimo” of the three current responsible of the winery: “grandfather”,“ father” and “son”.

In this way, our winery has been growing, step by step, until it became stablished as a strong Ribeiro´s brand.

There fore, if we had to describe us, just we would present us as the fruit of the union of three generations, that with his talent and knowledge they have achieved one thing, “embody the various stages of the life of a man in one body, with wine shape”.

Our winery was founded three generations ago, and It follows a centenary tradition in the winemaking industry.

Looking into the historical background of the Ribeiro wines, we might say that Ribeiro was rebuilt on Roman wine-producing sites that they had brought to the Ribeiro region between the 1st and 3rd Centuries A.D. Therefore, we have to understand the tradition that envolves our wines as the sum of effort, passion and wisdom, that despite of the inexorable passage of time, it has survived from generation to generation. The result of all of this are the elaboration of our excelent wine. 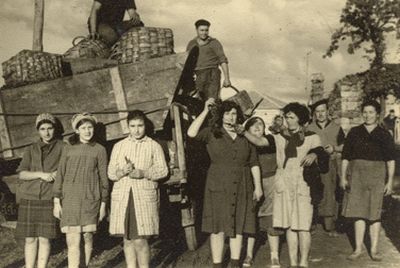 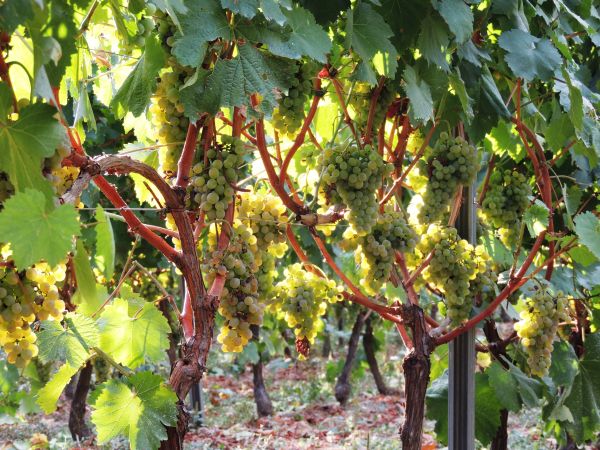 What we understand by quality ?

If there is something that defines the character of our products, this is the handcrafted signatura of our work. From cultivating the best vines and selection of our grapes to the elaboration of our wines, all of this has done by hand and using traditional Ribeiro techniques and respecting its natural ecosystem. The result, incomparable quality products.

What do we understand by distinction?

The inevitable result of the mix of tradition and quality are Antonio Montero wines. Antonio

Montero wineries are positioned in the forefront of the wine industry in our country. We offer to the good wine fans the perfect match to triumph in any situation: a refined and elegant product, delicate and elegant, friendly and bold. In conclusion, we are this special product that your palate whispers in your ear when you taste any of our products.

1970: Antonio Montero Álvarez, the “Grandfather” of the winery, decides to overcome the home consumption of the vines that his family has been working with for generations and begins to sell the wine “in bulk” in barrels for different bars and taverns in the province .

1980: In this decade, the consolidation of fixed customers allows the next crucial step in the gradual evolution of the family business to be taken: manual bottling of the first wines, the first copy of Antonio Montero Wines being launched on the market.

1990: The project of a solid winery with commercial potential is consolidated by expanding its sales outside the province of Ourense.

1999: Antonio Montero Sobrino stars in a fresh generational renewal and with him our centennial family winery definitively adopts a business form under the current name “Bodegas Antonio Montero”.

2001: Our brand consolidates its position in the Galician market thanks to the Antonio Montero “Colleiteiro” wine, which receives its first awards. (First Prize at the Ribadavia Wine Fair).

2003: As a result of the new Treixadura vine plantations, our “Author” wine is launched on the market, seeking an unchecked quality and betting on indigenous and more select grapes.

2008: Our brand decides to continue betting on quality and distinction by bringing to the market a Ribeiro Crianza, a commendable advance embodied in our Alejandrus Barricade.

2010: once again the public rewards our new products and the “Alejandrus” Barrel Wine is awarded the “Gallaecia Distinction” from the prestigious association of Galician Sommeliers.

2012: Our Antonio Montero “Autor” wine consolidates its position in the Galician market, once again rising as “Best White of Galicia” in the XVI official Tasting of Galicia. That same year our winery stars in a new uncheck with the release of Sweet Wine “Gotas de vida”.

2013: The Young Antonio Montero Pozo, embodying the third generation, joins the family business providing a renewed and modern vision of the world of wine. At the same time, our precious wine Antonio Montero “Autor” conquers the national scene occupying a privileged place in the “Honor Roll of the best White Wines of Spain”, with a score of 8/10 (Gourmets Guide 2013).

2015: We begin our journey in the international market, making our wines known at export-oriented fairs such as Fenavin or Vinis Terrae, which allow our wines to travel to countries such as Belgium or England. Precisely in the latter, our “Author” harvests the BRONZE medal within the awards of the IV Extraordinary Tasting VINIS TERRAE, among the more than 120 wines present at the fair.

And it would not be the only recognition, since the Ribeiro Wine Fair, held in Ribadavia, also rewards it with the 2nd prize of the popular tasting. 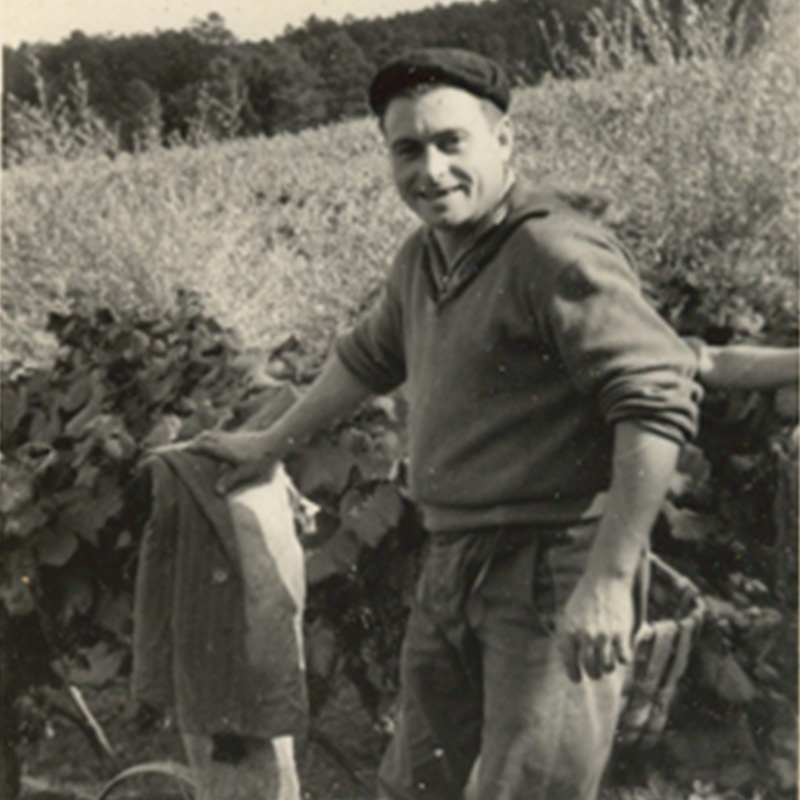 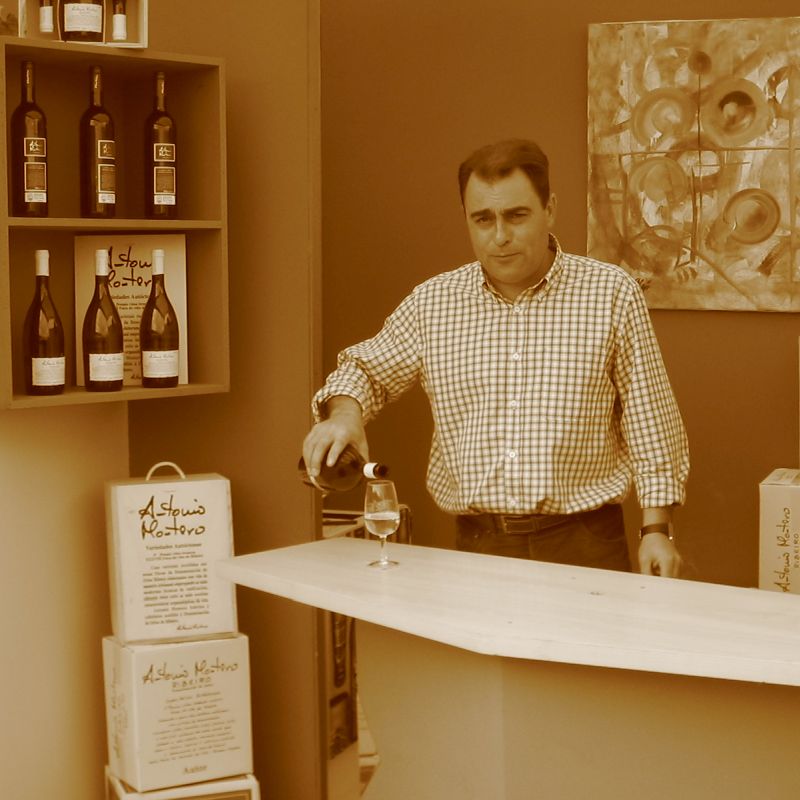